Free USA Shipping For Orders $25 & Above!

Search
Cart0
Your cart is empty

It's no secret that we're supremely sock obsessed over here at Absolute Socks. This may be about all things socks, but rest assured, we're going to blow your mind on the evolution of socks. Today we're exploring how socks came onto the radar from 5th century Europe to the modern age.

Did you know socks were originally called stockings until the 17th century? Or that the Old English word "socc" meant light slipper? But where did "socc" come from? The Latin root word "soccus" described the low-heeled shows of Ancient Rome that their actors wore. Think of Leonardo DiCaprio wearing low-heeled loafer-soccus….

Puttees - What Clergy and Army Had in Common

In old school Europe, socks were called "puttees'' of cloths that the clergy wore wrapped from their ankle to the knee. The British Indian Army also wore puttees and were adopted as part of the service uniform due to their comfort and affordability. 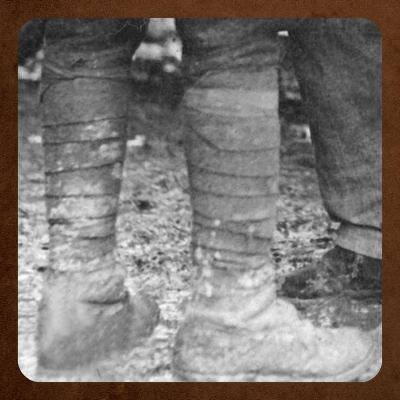 The wealthy wanted to get in on the sock action too. Puttees evolved from being designated for clergy and Army to garments that protected the feet. Soon only the Megan Markles of the world were wearing socks as a sign of nobility (before she fled the royal family).

Socks As a Status Symbol in Middle Ages

During the Middle Ages, colored cloth were tied up around and held in place by garters Again, the wealthy were in on this trend while the rest of the people wore soggy socks, or not at all. Knit and woven socks came on the scene in the year 1000 as a status symbol of nobility but were more like leggings with no feet. Knitted hose later made their way to Scotland in the 1400s and followed to France.

The world caught on that maybe britches and hosiery should be in one piece by the 1490s. Who wouldn’t love socks where each leg was a different color and made from vibrant silks, wools, and velvet?

During the 1500s, the dignified Queen Elizabeth I favored dignified white stockings. The wilder Mary Queen of Scots wore light blue stockings with green garters and woven with silver thread. Their look probably needed a bedazzler, but let’s salute them for their help in ushering in the sock trend.

Socks as symbols of royalty and prestige could not compare to diamonds and tiaras so they were rarely depicted in royal portraits from that period. We’ll just have to take their word for it that they were glorious. 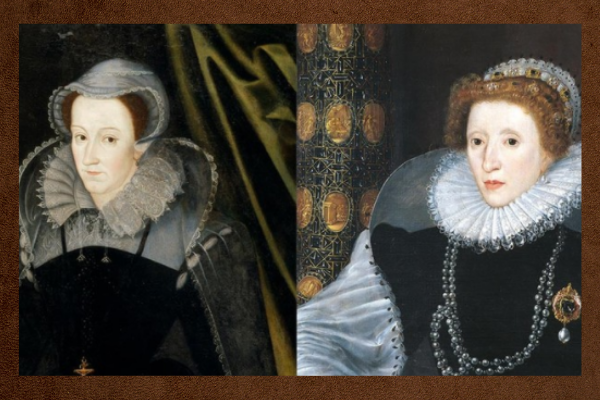 The fabrics used to create socks were also a symbol of a person's wealth. While silk socks equaled wealth, socks made of wool were associated with poverty. Wool socks were worn mostly by peasants, as they were cheap to buy and kept their feet warm. Silk socks were more expensive and worn exclusively by nobles and other families with extra money to spare. 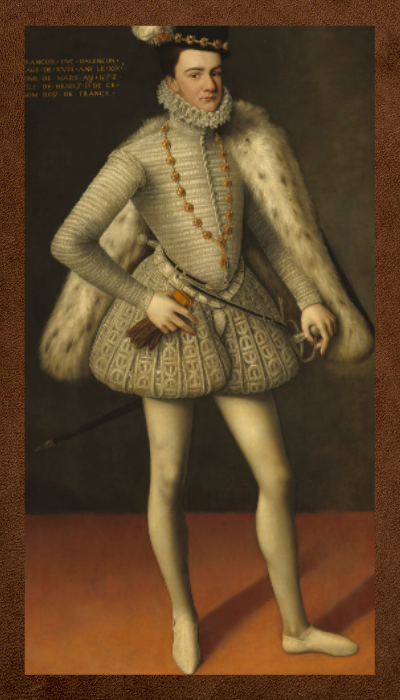