Free USA Shipping For Orders $25 & Above!

Search
Cart0
Your cart is empty

Brace yourself, sock lovers. Stockings became regulated during the 1500s in England, and sock police hit the scene In 1566. The Gates of London were staffed with officials dedicated to checking the legwear of anyone entering or leaving the city improperly.

In this day and age, one would just make fun of horrifying socks on TikTok or Instagram, we're not sure what the sock police did. But Europe took their sock regulation seriously. Knitting mills weren't even allowed to be made in America until the 19th century! 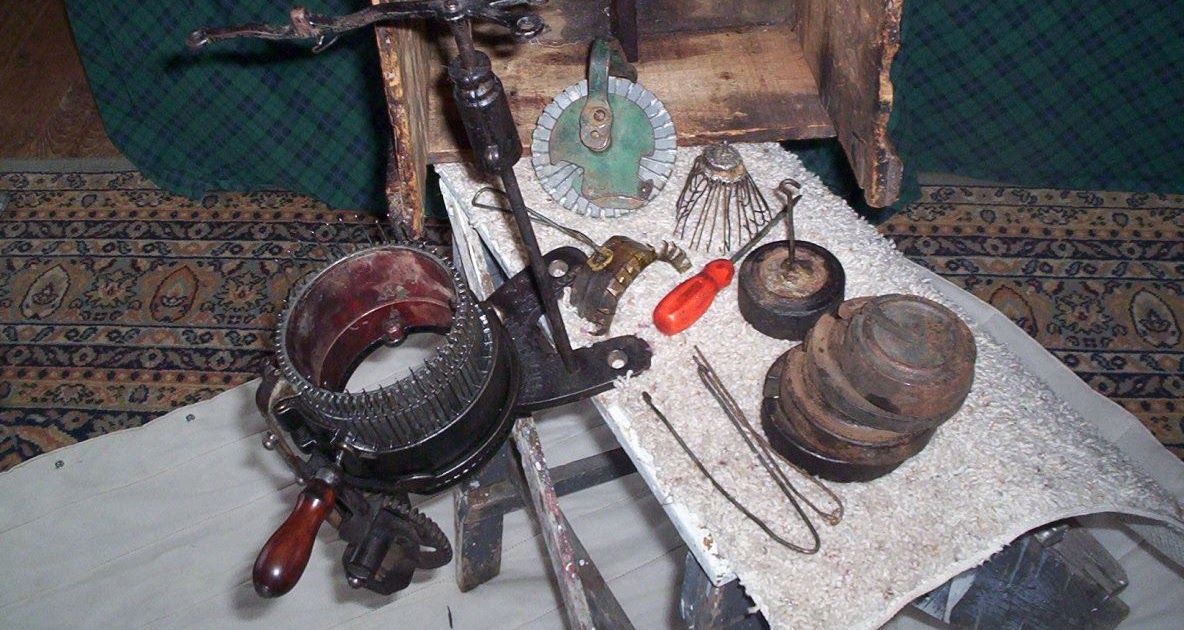 Things Get Crazy with Knits, Nylons, and Synthetic Fabrics

In 1589, English clergyman William Lee took the sock world by storm when he invented the knitting machine. The only problem was Queen Elizabeth I wasn't a fan of the wool socks they created. She also didn't want her people losing jobs knitting the socks themselves.

King Henry IV didn't have a problem with it and apparently knew an opportunity when he saw one. He brought William's invention to France, and yes, he got tons of socks out of it fit for a nobleman.

Over the centuries, men's pants grew longer, shorts became longer, and the word "sock" started trending. Eventually, other fabrics were introduced besides wool, like silk, and Queen Elizabeth I likely chilled out on William's knitting machine invention.

Things were pretty quiet on the sock front until 1938 when nylon was invented and rocked the sock world. Nylon and synthetic exploded onto the scene and brought the stars with stretchy, bendy, comfy fabric.

Fabrics, patterns, and outlandish style have run the gamut during the modern day sock age. Just look at what argyle has managed in its lifetime. The pattern was hugely popular in the 1920s and is making a comeback in men's fashion. Today there is technology to experiment with color to bring simple to outrageous socks to the masses.

Absolute Socks may not have invented socks, but we’re proud to be a part of its colorful history.

The history of socks is long, a little surprising, and came with some drama. So which socks do you prefer? Nylon, silk, wool, or something in between? Share an image of your favorite socks on our Facebook page. And if you're feeling inspired, you can also browse our selection of holiday socks over at Absolute Socks.

~ The Dream Team at Absolute Socks